Music producer and creator of PERMANENTLY OFF Records /2004/, based in Bulgaria/Sofia. Founder of the Area 24 NGO.
Lived in Germany 1986-1990, first touch with electronic music was the Love Parade 1989.Returning back in Bulgaria beginning the 90’s feels the borningTechno culture in BG. In the 2000’s traveled to Italy and remain the next 9 years there.The Squatting culture was the sublime moment. All Rave and Illegal parties was the moment in who directed his attention to hardware instruments. From this moment everything it’s played only with hardware.First 9 track’s were ready in 2007-2009. Supporter of Teknival Culture. 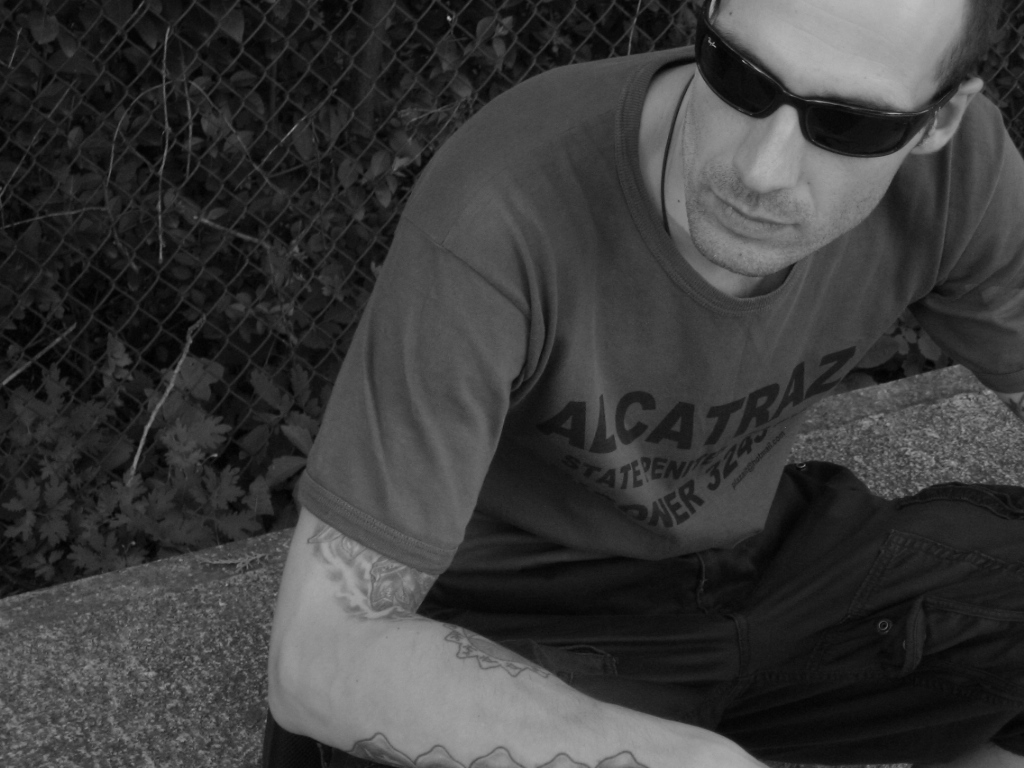